I had my last orthodontic appointment two days ago which was just to make sure the retainer was doing what it’s supposed to do. I also got my last set of photographs from my orthodontic office, so you can compare before and after. The braces are still on in those photos but they were taken the day the braces came off. My gums were also inflamed, they have since recovered. 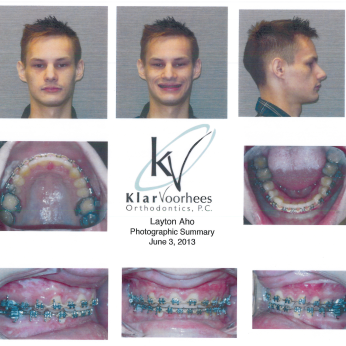 Also general photos, before and after.

The change to my jaw is prominent, even to me, when you look at those two side by side.

It’s been a long four years but my jaw doesn’t pop out of place anymore, nor do my teeth cut into my gums and they align properly without any gaps. Despite everything in the end it was 100% worth it.

This site uses Akismet to reduce spam. Learn how your comment data is processed. 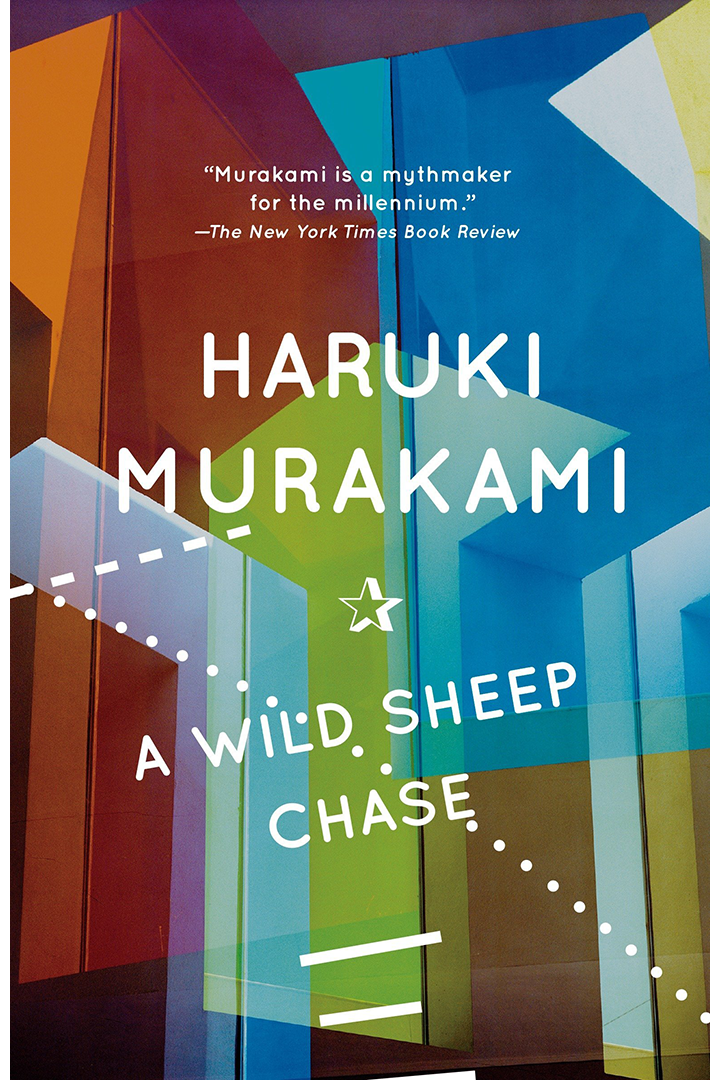